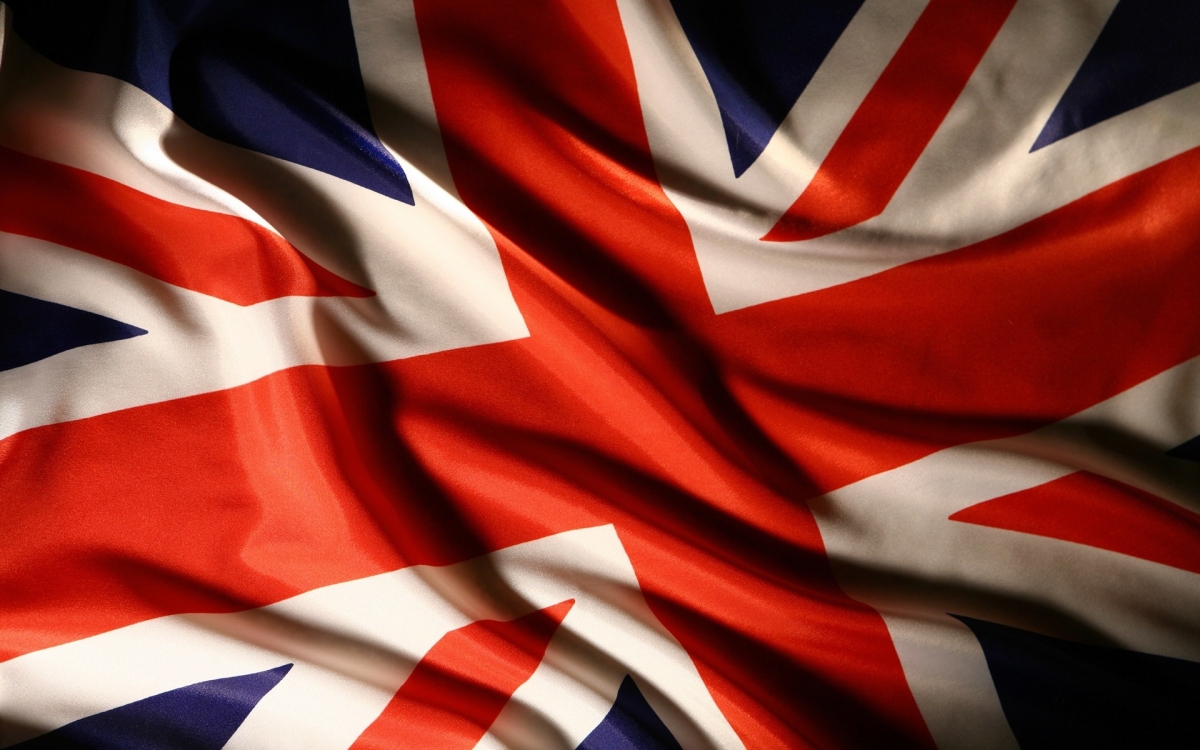 Hello, my name is Moria Crowley. I will be guest writing on France and Great Britain for the next few weeks. Both countries are famous for their food, politics, entertainment, and historical impact. My articles will be a general overview of Great Britain and France with a follow-up focus on the criminal justice systems in each country. I will start with Great Britain.

What is Great Britain to you? Kings? Empires? War? This country is much more than that. With a complex and fascinating development, Britain is a great place to explore. I will be in Great Britain for two weeks. I will spend time in England and Scotland, visiting important sites and getting a glimpse of the vibrant modern culture.

The United Kingdom of Great Britain and Northern Ireland has a long and complex history. The official name of the three county union that makes up England, Scotland, and Wales is Great Britain. The union of Wales and England created a sovereign state. The creation of Great Britain was caused by the uniting of Scotland to that state in 1706. Upon the creation of the Free Irish State in 1922 the official name changed to the one used today (the UK) upon the inclusion of Northern Ireland.

The UK has a storied history. Like most cultures the Bronze Age (which began around 4500 BCE) was that start of organized family groups and agriculture. This also launched communal burial, the development of ceremonial weapons, and decorative pottery. Some of the most famous ancient historic artifacts can be found in Great Britain; the building of stone ‘henges’ (3300-1200), industrial scale copper mines were dug (1800), and Celtic culture started to emerge (1200-800).The Iron Age swiftly followed. 330 BCE marked the first widely accepted circumnavigation of Great Britain by Pytheas of Massilia. From 200 BCE onwards was the creation of the famous metal work most people think of when they imagine historic Britain.

The Great Torc from Snettisham, housed in the British Museum

100 BCE had the very important development of coinage. The Romans had a huge impact on the international development of the lower section of Great Britain. This began with the famed Julius Caesar raiding in late summer of 55 CE and ended with the summer conquest in 71. From then on Britain was under Roman rule. This lasted until the summer of 440 CE when Roman troops were withdrawn to defend Italy. By 409 Britain was no longer under Roman control. Then the Vikings came. During this time Christian missionary work also became extremely popular. The most famous is Patrick, who did his work in Ireland. This also marks the numerous invasions by the Anglos and Saxons.

Skipping ahead to Norman Britain: the kingdoms and the Battle of Hastings. The most important document of this time is not paper, but a tapestry! It is called the Bayeux Tapestry and was completed in 1077.

The most famous time period (besides the World Wars) are the Middle Ages. This period has very memorable persons, real and fictional. These include Robin Hood, Prince John and William Wallance. Some other things of note are The Hundred Years War, the Black Death and Canterbury Tales. This is followed by the Tudors and the rise of the Empire.

Great Britain has gone through an intense period of government reform. There are a few important documents: the Magna Carta, the Bill of Rights, the Acts of Settlement, and the Human Rights Act. Together these create the national laws  the country needs. There is no official constitution. The government has a few notable parts. The Monarch is far and away the most well known. The current one is Queen Elizabeth II. While her title is “Queen of the sixteen realms within the Commonwealth of Nations, the Head of the Commonwealth, the Supreme Governor of the Church of England Defender of the Faith” she has very little power and what she does have is mostly ceremonial. The true political leader is the Prime Minister (PM). He is voted into power by the House of Lords and is a member of the majority party of that House. Below the House of Lords (but with considerable more power) is the House of Commons. These two Houses create Parliament. The PM is supported by the Cabinet, a collection of Members of Parliament (MPs) from the Houses of Lords and Commons.

Famous places to visit in the UK

One of the most famous historic sites is Stonehenge. Situated just off A303, it is a popular place to visit at an easy to reach location.

Home of the continued preservation of William “The Bard” Shakespeare’s plays. Built quite closely to the original plans, the Globe Threatre is a national and historical landmark. 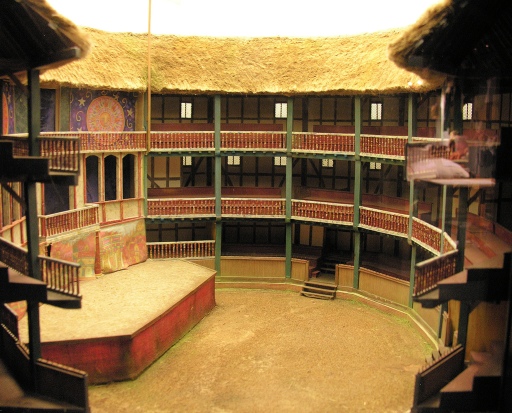 During my trip I will document the places I go and the things I see. I hope you enjoy following along.

An American who goes to the University of North Texas in Denton. That is where she is studying Criminal Justice and Journalism and holds a certification from Université catholique de Louvain.She has traveled to Italy, France, the UK, Mexico and Canada. Her interests include writing, photography, and playing the violin. In addition to writing for RedDeer International she posts to National Geographic’s YourShot community. 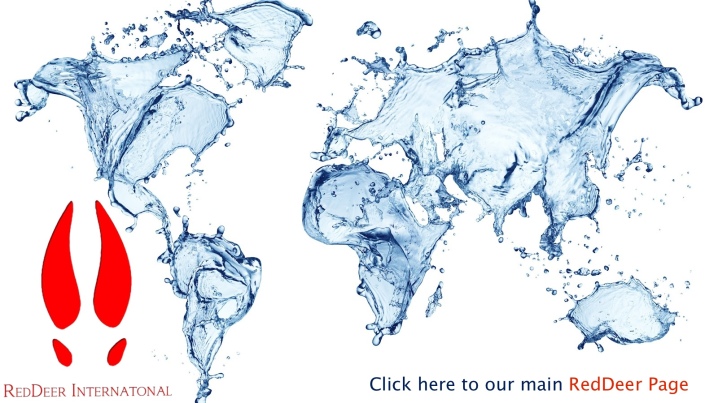